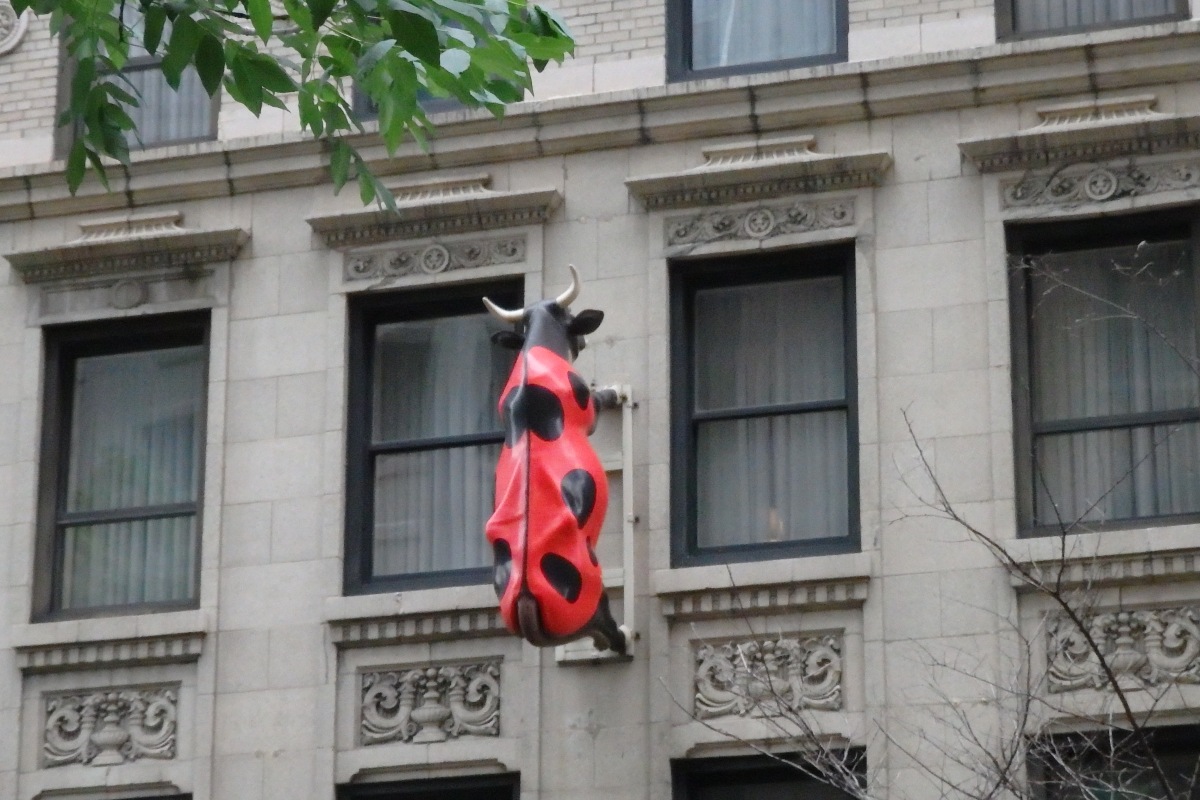 * One of the first things I noticed in downtown Chicago was all the horn blowing. The first day we ate a late lunch and sat at the outdoor patio and I was rather surprised. The streets were narrow, there were cars parked on both sides and there were a ton of pedestrians. I thought drivers would be used to crappy driving conditions.
Over the next few days I observed the honking. Some of the honking was done by taxis. A quick beep letting people know they were available. Buses honked to get cars out of the bus stops. And everyone honked at pedestrians crossing against the light. (Me, I would have ran them over.) I didn’t really see any angry driver to driver honking. All that honking really did seem to have a purpose.

* By far most of the women were wearing flats, but nice flats or sandals. Only tourists seem to wear sneakers or flip flops. (I alternated between my sketchers and ll bean mary janes.)

* Several hotels had bowls of water for dogs near their doors. One even had a bowl of milk bones. (Don’t tell my dog.)

* Pretty much everyone we had dealings with was very friendly. Waitresses, bus drivers, cashiers at Walgreens, all were not just friendly but really helpful. It helped Chicago leave a wonderful impression.

* All the green space was such a surprise. In a city of skyscrapers there were not just parks scattered around but most streets had a little green belt. The sidewalks were wide and on the curb side there were trees, small stretches of grass and flowerbeds. Many buildings had flower boxes too that were just gorgeous.

* I cannot say how much I loved Wrigley Field.  Old school ballparks are the best.  And the fans were lovely.  They stayed until the end even though the Cubs lost 3-2.  The woman sitting behind us told us we were on tv for the seventh inning stretch.  Her husband (she was there with a girlfriend, I think a season ticket holder) was watching the game from home and sent her a picture of us! And this is a little weird but I got a chopped salad and it had the best Italian dressing I have ever tasted.  (I also ate a hot dog and some Cubs popcorn from Nuts on Clark so I wasn’t being crazy healthy, I just needed some greens.)