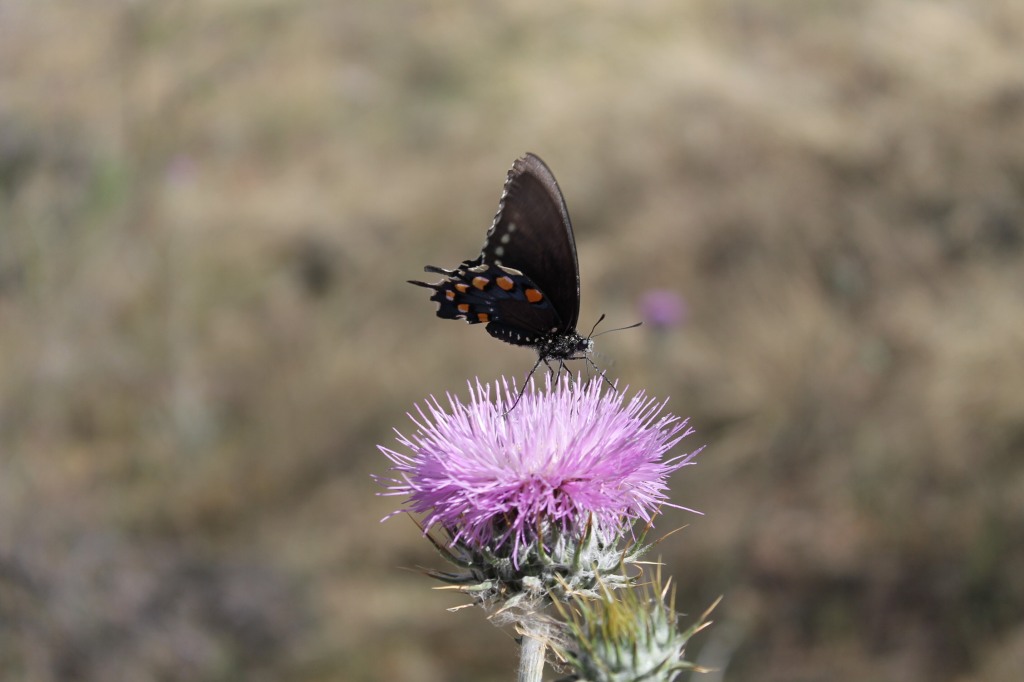 Random photo from the month I am currently purging. I have always liked this shot.

I thought about the Wednesday HodgePodge Post but frankly the questions this week didn’t interest me very much. Maybe next week.

Instead a quick update on my goals progress.  This year I made a list of twelve areas to clean and so far I have been cruising right along.  I have four items left:  clean out file cabinet and shred again, and purge my digital photos and figure out a back up storage option (most likely on-line).

I have four years of photos on my computer, over 4700 photos!  That is a lot of photos and the task felt quite overwhelming when I started.  Oddly enough now it is one of my favorite parts of the day.  Each day I set the timer for ten minutes and start purging.  Sometimes it is easy, a photo is blurry or just not a good shot. Or it is a photo I took for a blog post or Facebook and no longer need.  Often I take a few shots of the same thing and now I have to figure out which one I like best.  Or on a few occasions I have a series of photos of my son making weird faces.  Hmm.  I just go with my instincts and if I am hesitant I keep it, at least for now.

I love this shot  of  the elephants at the Reid Park Zoo with a C-130 from the military base above them.

I am curious to see how many photos I end up with when I am done with the purge. It is slow going but I don’t mind, I get to take a trip down memory lane each day!  And I know once school starts in mid-August I can increase my time for the project, hopefully to twenty or thirty minutes most days.

I have decided I also need to organize all these photos somehow.  I am thinking of adding some key words and sorting them into different albums.  Maybe all the camping photos in one, Christmas in another etc.  We’ll see how long the initial purge takes first.  I mean, it would be terrible if I did not get to clean out the file cabinet this year! 🙂

It is terribly hot here these days so I thought one last picture to cool things off.  This was taken at the Grand Canyon,  April 2013 over “Spring Break”.