My almost nine year old son is pretty mature for his age. But every once in awhile I will be reminded of just how young he really is.

This time of year he starts making the Birthday/Christmas list. And this year everything on it was a bit pricey. An IPad, IPod, a computer and several large lego sets. I pointed out that he had a lot of big ticket items on the list. “Don’t worry mom” he said, “it won’t cost you anything, I’m going to ask Santa for this stuff.”

During the Olympics my son decided he would root for Canada as well as the USA. (Because he was born in Montana and considers Canada a neighbor. Cute!) Then he decided to add combined USA/Canadian bedding to his Christmas list.  He described what he wanted in great detail.  Um, I’m not sure that exists I tell him.  “That’s okay mom, if you can’t make it I”ll ask Santa to.”

Oh brother.   I have already figured out what I am going to say when he starts asking if Santa is real. I am going to tell him that everyone is Santa.  That we all give gifts to each other.  Point out the toys we donate every year.  We already celebrate St. Nicholas’  birthday so I will start with the real person who started the gift giving tradition and go from there. But I have nothing to say if Santa doesn’t bring him anything he really wants. (Maybe you should have made your bed once in awhile doesn’t seem an appropriate message for Christmas morning.)

He is eight and he still believes in Santa.  I want to him to feel that wonderful joy when you unwrap an item you really really  wanted (but didn’t expect to get) on Christmas morning.  I want to give him that this December.  But how?

Usually his list changes over the months.  They get lost or I hide them to see what items he repeats on the new list.   As he gets older it is harder to find that one gift that really makes his eyes light up when he unwraps it.  His current interest is all things computer.  But I am still fighting the screen time battle and am not ready to give him more machines.  (I believe a Kindle and a Chromebook are more than enough for an almost nine year old.)  So for now I have to wait and have faith.  Faith that a subsequent list will reveal some sort of inspiration.  Faith that my son will get the message that Christmas isn’t just about the gifts, and most especially not just the gifts you receive.  But still…Faith that under the tree this Christmas there will be that one gift that makes his eyes light up with happiness.

Afterall, Christmas is the season of miracles. 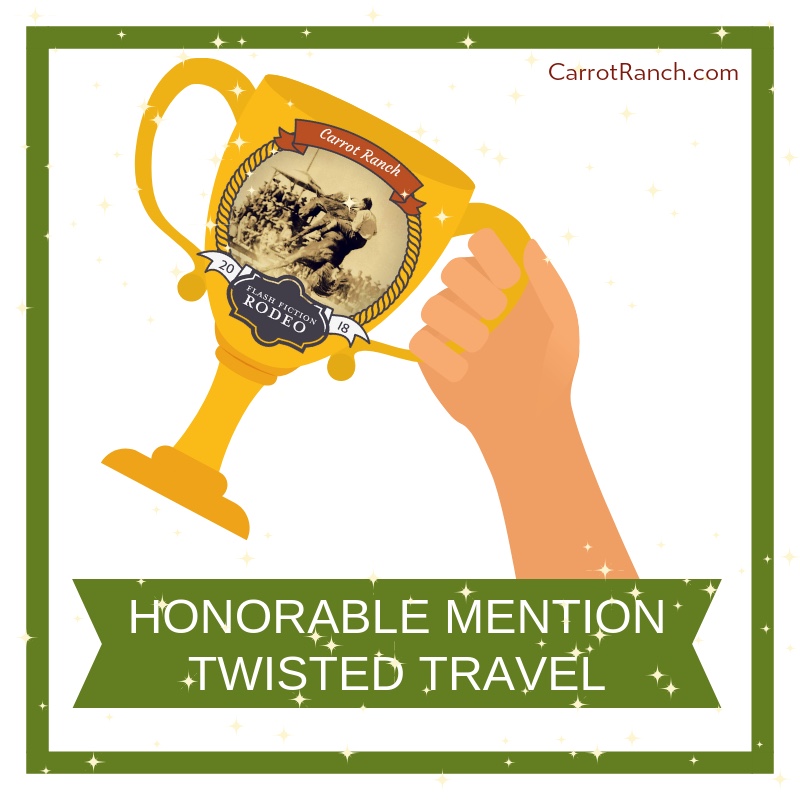