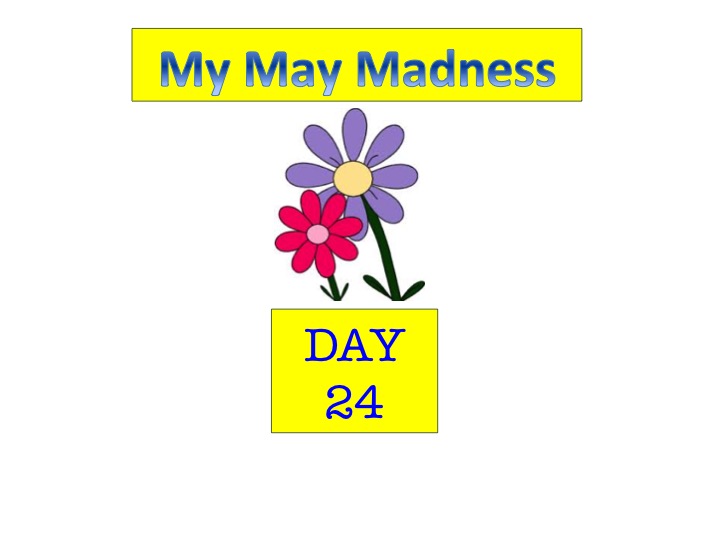 Another disguised Photo Friday post! I don’t have an actual macro lens but I do have a macro attachment and with some digital zooming I was able to capture the pollen on this tiny chrysanthemum bud.

As in chrysanthemum, not a British Mom!

In the four seasons world every fall I would put a mum and a pumpkin somewhere near my front door. And every spring I would throw the long dead mum away.

The first year I lived here in the desert southwest I continued the tradition only to have javelinas munch my chrysanthemum down to nothing and roll my pumpkin down the street until they broke it open and then ate it. We watched them do it. I was very sad.

I bought a second chrysanthemum and sadder but wiser put it safely in the backyard. And eight years later I still have the same plant! It blooms two or three times a year.

In the heat of the summer I keep it fully in the shade and in September I pop it back into the morning sun. During the winter it gets full sun. If there is a freeze I tuck it under the patio and drape a towel over it.

Once it blooms I leave the dead stalks until the new growth underneath gets well established. I figure the stalks provide some protection from the sun in the summer and the cold in the winter.

I have been watching my plant for a few weeks now, waiting for a nice amount of blooms to open for a photo Friday shoot.