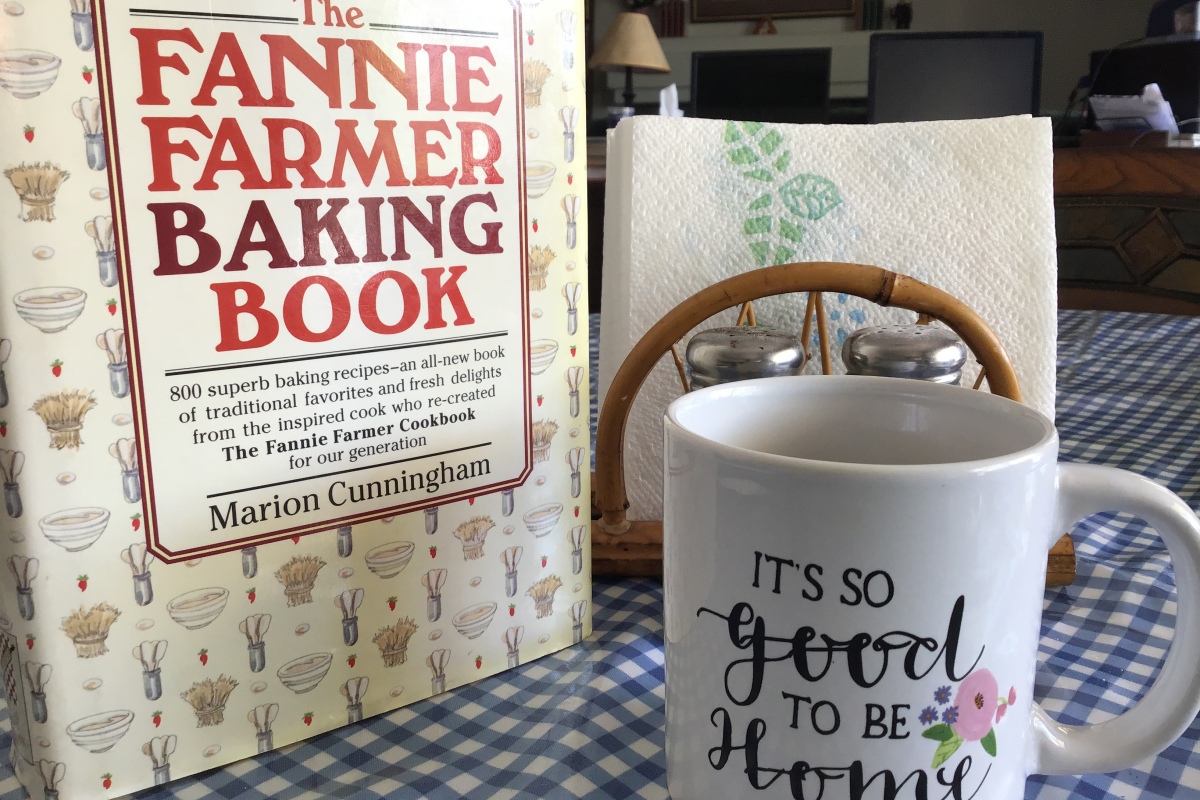 We are at the end of our second full week of being home. If I had to pick one word I would pick miserable. How can staying home make one so unhappy? Part of the problem is the time of the month, or more accurately the phase of the moon. In another week the moon will be on the wane and my coping skills returning. But in the meantime…

Home schooling is a nightmare. Screen time has been a battle for years and now to have to deal with my son being on the computer ALL DAY? Just shoot me now. The first day I set him up at the dining room table. He strategically chose a seat where I couldn’t easily see the screen. He put his headphones on. I assumed he was goofing off some but at the end of the week when I checked google classroom he had done nothing except History. And you know why he did History? Because one day I sat at the table with him to finish our taxes so he knew he needed to do real work. Apparently he spent most of the week researching a new gaming mouse and mousepad and watching youtube videos (and not the one’s from his math teacher).

So for week two I had him sitting in a different chair, banished the headphones and we went over google classroom before and after school each day. I sat at the table with him for at least part of each day and made sure I frequently checked his screen. I hated it. He hated it. I just want him to be responsible, show some integrity and give a shit about his own future. He’s only 12 so I am not sure if I am allowed to just let him fail or do I have to wait until he is older and has a better grasp of the consequences?

I am taking an on-line class on the science of well-being taught at Yale. (Auditing so it is free.) My son and I both took a test showing us our 24 strengths, from greatest to weakest. My number one: honesty. His number twenty-four: honesty. I think I see the problem. What I don’t see is how week three is going to unfold. Moving on…

I watched Collection 6 of The Great British Baking Show on Netflix. Not my favorite, too many weird challenges and way too much crying. And what was up with all the handshakes? Once Dave and Jon left I found myself wondering why I was still watching.

Frustrated with my lack of Census work. I was supposed to be done mid-April. I am afraid that by the time we resume it will be screaming hot. Please, just go on-line and do the darn thing!

Why am I the only person in the house who can refill the water pitcher?

Every day I get up around the same time, do my yoga, shower and get dressed. I have a small whiteboard where I list my tasks for the day. On Friday (today) I walked down to the ATM to get money and then ducked in the grocery store for some fresh produce. A little over two miles roundtrip. I came home and paid bills and mopped the kitchen floor. At 3:00p I found myself wondering if I could go back to bed. Well of course I could, but should I? It was tempting. But I have decided to try and hold out until dark (say 7:00p). I’ll finish this post, work on a needlepoint project or color. Watch something maybe.